Alexander Balus in Göttingen: a wonderful performance, even with cuts 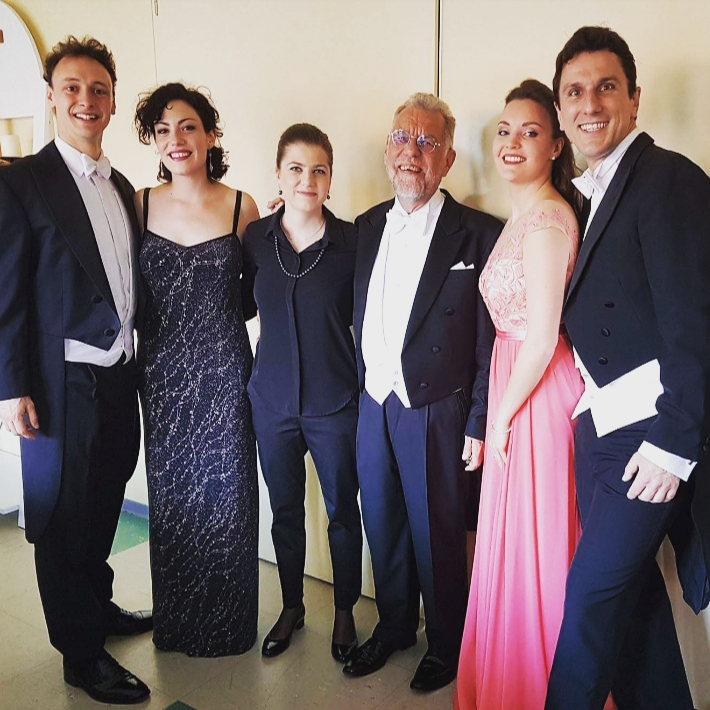 “Arianna Venditelli was Cleopatra. In a consummate vocal and dramatic performance, she totally embodied the innocent young princess, directed to marry the dashing Alexander, experiencing momentary wedded bliss, then totally devastated by her separation from him and his subsequent death.  Her initial aria “Hark, hark! He strikes the golden lyre”, accompanied by flutes and harp, was utterly beguiling, with the sweetest of smiles and flirtatious looks, and her voice seemed to become more entrancing with every aria. Her final aria sequence was almost beyond compare, highlighting some of Handel’s most touching writing for soprano. First, the lament “O take me from this hateful light” was breathtaking in itself, but the subsequent aria of resignation “Convey me to some peaceful shore” was totally, wonderfully, devastating. A truly great singer in the making.”